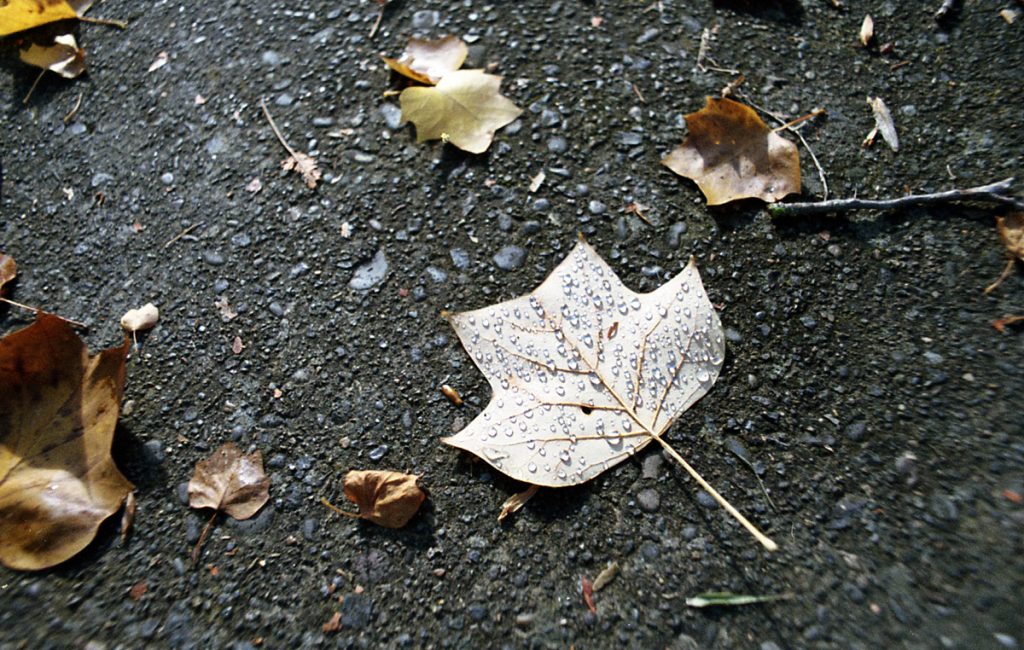 I like crackers lots. I ran out of carbs for a while and didnt notice till I felt sad and starving everytime I walked past a bakery.

I didn’t do much today but did see some huge broken down dilapidated building that I thought was abandoned.. then a little girl stuck her head out the window.. then just after I saw a nun and decided its an orphanage just like the ones in the movies..the ‘porridge and mush for dinner and roaches on the ceilings and walls’ type of orphanage.. at least I’d like to imagine. It was nice out and I layed in the sun with chena on the floor of the apartment.. my legs havent seen the sun in 2 years and I now have brown liver-spot type marks all over them haha. Chenas sight is getting worse but at least shes near sided.. when I take her to the park at night she puts her nose to the ground and wanders off a bit.. then when she realizes I’m not near .. or near enough at least.. she perks her ears up and looks around. If I don’t call her right away she gets worried and starts turning in circles like shes lost.. its sad and cute. She doesnt like to be startled I disovered (big surprise). She couldn’t find me once, so I called her then stood behind a tree.. when she came near I jumped out at her and grabbed her. She crumbled to the ground in fear and wouldn’t wag her tail at me for an hour. I suppose its pretty mean to tease blind dogs.. I thought shed think I was playing. I don’t know how much worse it will get.. so far its only noticeably worse at night and definately near sided.. although when in the park during the say simetimes she starts walking up to a stranger like she thinks its me till she gets a few feet away from them then stops and looks confused untill I call her. :'( my poor dog. She still doesnt understand she’s sick I think.. although she lets me know when its time for her shots… which is nice.

I read a great article about president Bush.. here’s an excerpt:

As the president says, we misunderestimate him. He was not born stupid. He chose stupidity. Bush may look like a well-meaning dolt. On consideration, he’s something far more dangerous: a dedicated fool.

Article on why Bush is so stupid @ Slate.com

Carbs are good… for your brain…

Published: 11 years ago
Previous: Do the Right Thing (1989), Whatever That may be
Next: A Talk in the Park