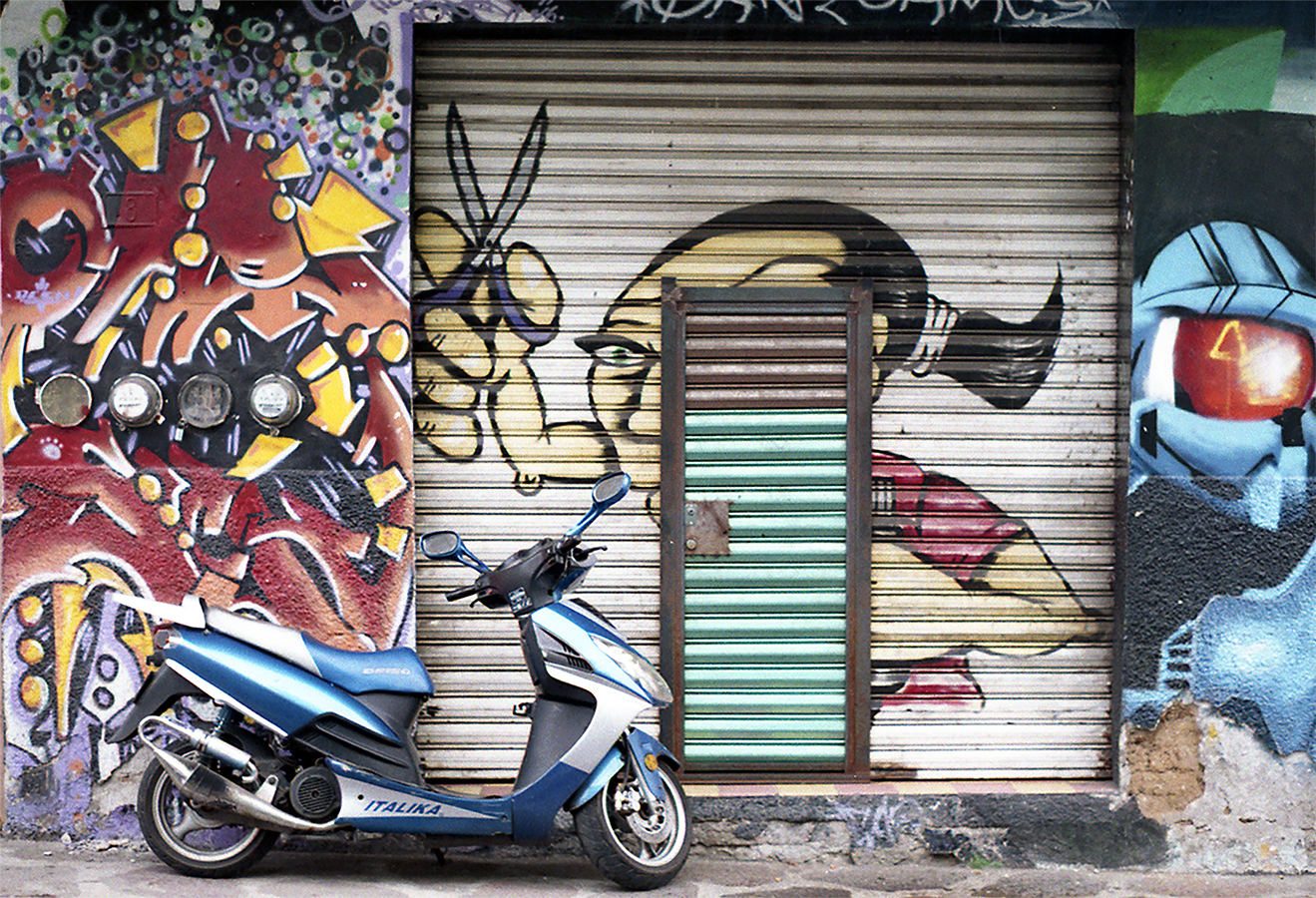 It’s been a weird year so far. I’ve had a bunch of Drs visits, trying to get my stomach sorted out. After my endoscopy they forgot to draw 2 of the 5 blood tests so I have to go back on wheat for a few weeks and return to the lab. I don’t think she’d have bothered if my existing blood tests weren’t so suspicious. I’m anemic again after 6 weeks on gluten over the holidays and my immunoglobulin a levels are very low, like, new born baby low. Apparently it’s genetic, and when it’s low it’s almost always associated with celiacs. This is suspicious because my biopsy was negative. I’ll find out more soon hopefully.

My mom and sister have horrid health (mostly their bad diets) so if I can avoid that mess I’ll be good. I’m taking Vitamin D and calcium for my bones so I don’t get osteopenia, stopping gluten asap, something I know they’ve both had issues with already (too shitty of insurance or no insurance either really).

My wrists hurt, I’m gassy and bloated and would like to get off gluten now plz.

Oh yeah, the original reason I went to see a gastroenterologist was because of my stomach feeling like I had an ulcer. That’s apparently GERD or basically acid reflux, but apparently chronic “let’s have this for like 8 months” acid reflux. It doesn’t feel like acid, just a painful stabbing pit in my stomach, but hey, they took a camera in there, who am I to say. I just know it sucks ass.

Celiac’s Disease or No Celiac’s disease?