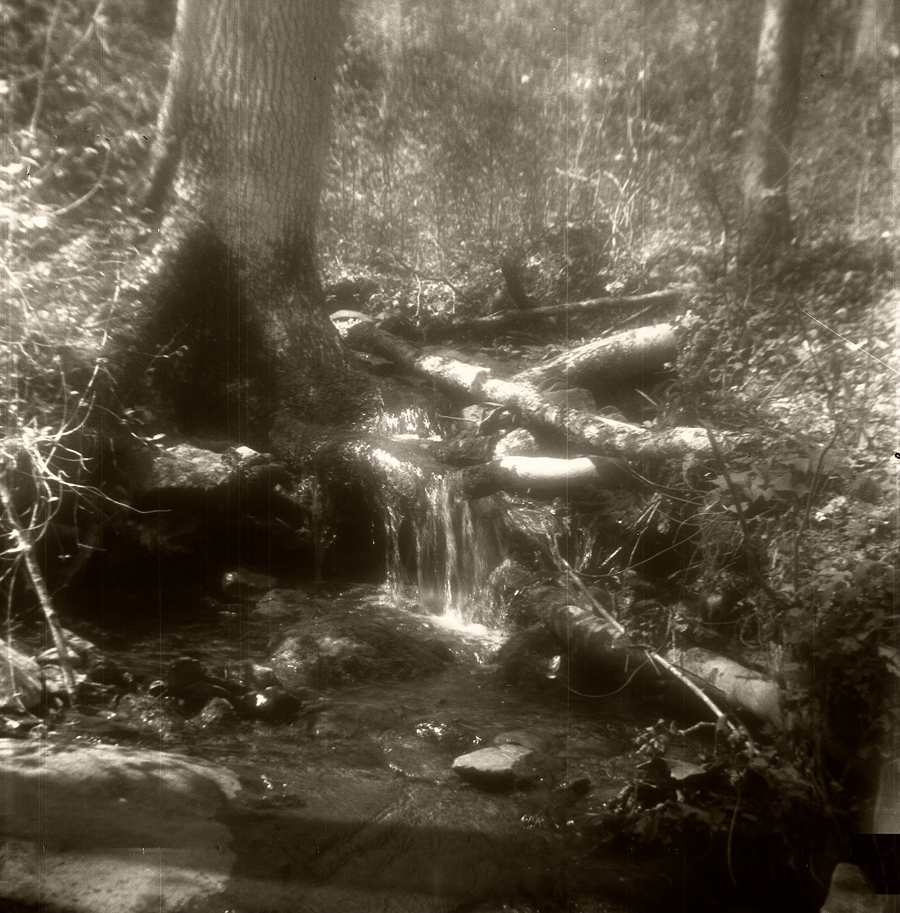 My mom wrote me an email asking why we’re not great friends anymore. She at least admitted to us not having a perfect history and said sorry (first time ever), then proceeded to tell me about her relationship with her step mother and how she can’t forgive her because “she wasn’t a mother when she needed her to be”. It felt incredibly ironic.

I’ve been avoiding the conversation for a long while now. The last time I tried to confront her about our awful childhood and continued cruelty, she told me “I went to therapy and dealt with it, now you just have to get over it”… so I’m ready to be on the defense. Her email almost sounded sincere but given all the things she’s done and all the chances I’ve given her, I’ve been unable too protect myself from her and feel like I get easily sucked into her manipulation. Since she’s been in homes, I don’t have to worry about as much, like a 6 day eviction notice *I was renting her den to help her cover the mortgage but she still screwed that up and lost everything. Or her taking me off her car insurance because she didn’t trust me to pay it – even though I had my own for years til she moved in and she was the one who suggested combining them to save me money. That completely screwed my life for years when I got into a fender bender and found I had been taken off the insurance. Years of overpriced insurance and a suspended license after that (because of the fender bender) made it impossible to drive to school and work across Portland, legally. Given I didn’t have to drive illegally, I could have just not driven at all, but I didn’t want to have to drop out of college or quit my job because of her bullshit. My campuses would have taken many hours on the bus to get to and I wouldn’t have been able to work at all. It all started with her unwarranted mistrust of me.

I wrote her back telling her about the irony of her statement about her stepmom. She was never a mother to any of us after I was about 5. Many boyfriends, sex through the walls, nights out at bars, moving every 6 months to a year so I was always in new school – never had friends. Sending my sister off to group homes and her dad’s house in Montana, anywhere but with us. My brother was stuck with watching me all the time and resented me because of it. By the time I was 11 I was by myself almost all the time, homeschooling myself and taught nothing so the only thing I could cook was scrambled eggs and toast. My stepdad (of only 2 years) gone all summer doing construction or hunting or gambling and my mom who knows where. He was home for many football games though where I had to give foot rubs, fetch drinks and make perfect raspberry jam and peanut butter sandwiches. By 12 they divorced and she was gone all week working 40 miles away where they gave her a cabin to stay in. She only came back on Saturdays and left Sunday. She sent to my brother’s house in Seattle for the summer where he did drugs and drank and had me sleeping on the floor or couch next to creepy 20 somethings. By 13 I was in trouble with the law because I hated her so much, and by the winter before I turned 14, and right before Christmas, she handed me over to the state and I was in a girls home until I was almost 16. When she finally got an apartment so I could get out of the girls home (she had been living in hotels so they couldn’t release me) she sent me to my brother’s again as part of the deal I proposed to her – that I would get out of her hair asap. I lived with her for less than a year when school started again and soon enough I was already alone all week. She came on the weekend, not even staying a night, to give me a few dollars for food, I bought ramen and tuna mostly and food for my pets. After a few months of that she decided she didn’t want to pay for the studio apartment anymore and by the winter before my 17th birthday I was on my own, with severe bronchitis, waiting to get evicted.

I stayed in school, lived with my brother for a while, then he decided he didn’t want to take care of me either, so I moved into a friend’s basement and finished up my senior year. I got a job at a call center, moved to Portland and took care of my damn self, like always really.

So I don’t know why I should forgive her. People like to say “but she’s your mother”, and although I can’t help but have emotional attachments, she is not my mother. I didn’t ask to be born and she had one fucking job.

She didn’t respond to my email. I tried to be pleasant enough, explaining how I haven’t talked about it because I don’t want her to get depressed over it and that I know she’s trying to change. But, I also included how she has always made my problems, be it physical of emotional pain, into nothing, saying “it’s not that bad” or “you’ll get over it” (even when a horse walked on me when I was 5) – and as she reads the letter that’s all I can hear her saying about anything I could ever say to her.

A week later she responded to another email from months ago and changed the subject, and again, asked for money. Fuck. Her. I don’t care if she has her own issues with dealing with problems and confrontation, that’s not my problem anymore. I am not the parent here.

Published: 1 year ago
Previous: Sibling BBQ
Next: Celiac’s Disease or No Celiac’s disease?