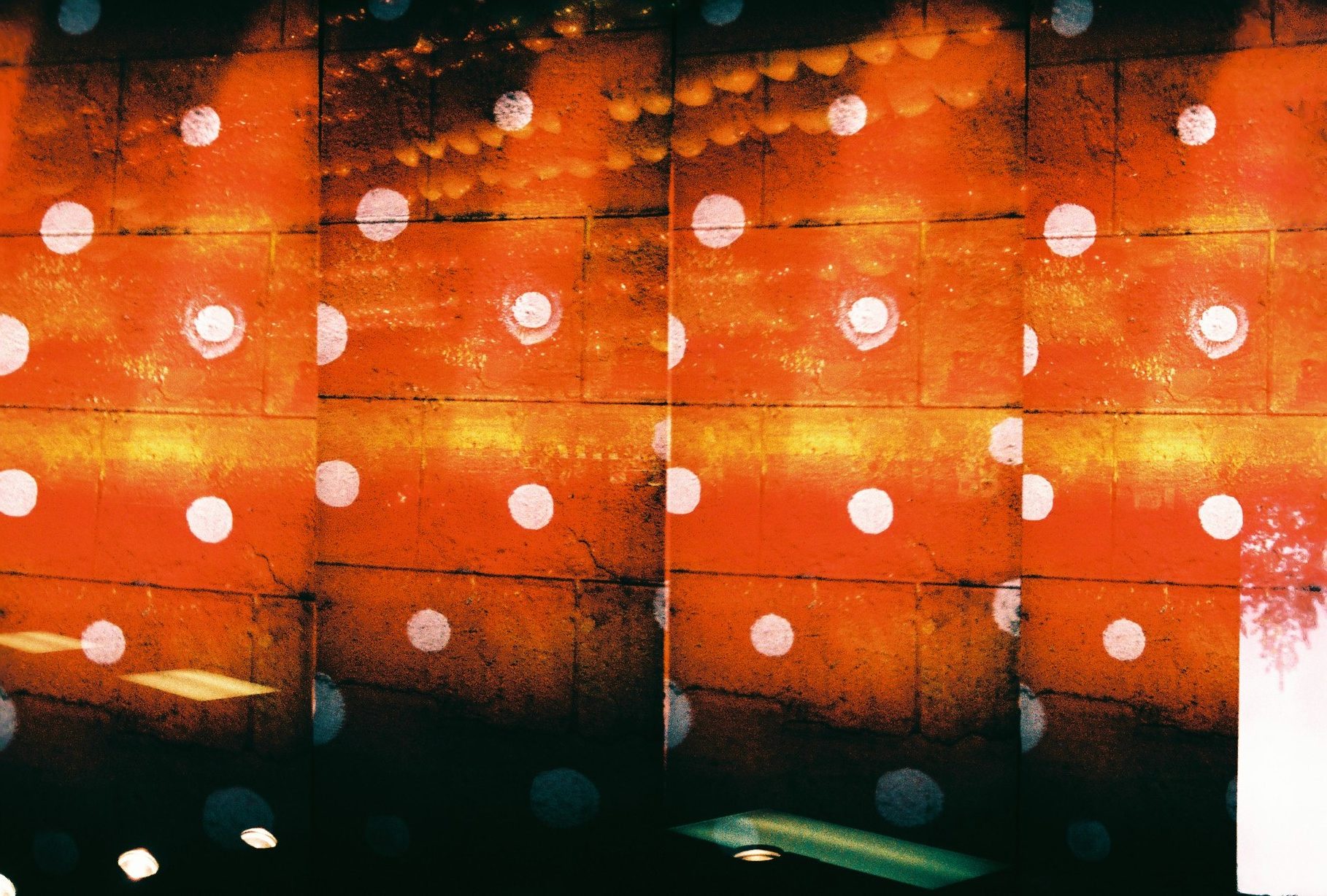 Walking on a path in a swampy forest and I see two large snakes poking their heads out of burrows. One on the trail and one nearby. I’m not afraid of snakes at all, but of course have to be concerned about their plans. They were large constrictors/pythons who continued to show an interest in me, their heads as big as a small dog’s head. I ended up having to grab their necks, behind their head, but of course their bodies can still move around. I attempted to get someone’s attention to get them to stop,….whatever it was they had in mind. It didn’t worry me, just kind of annoyed me that they wouldn’t stop persisting.

I’m taking a bath in someone else’s house, or attempting to and luckily still wearing a shirt because several people are just milling around the bathroom talking and won’t leave. By the time they do I’m just about out of time, no decent bath for me. 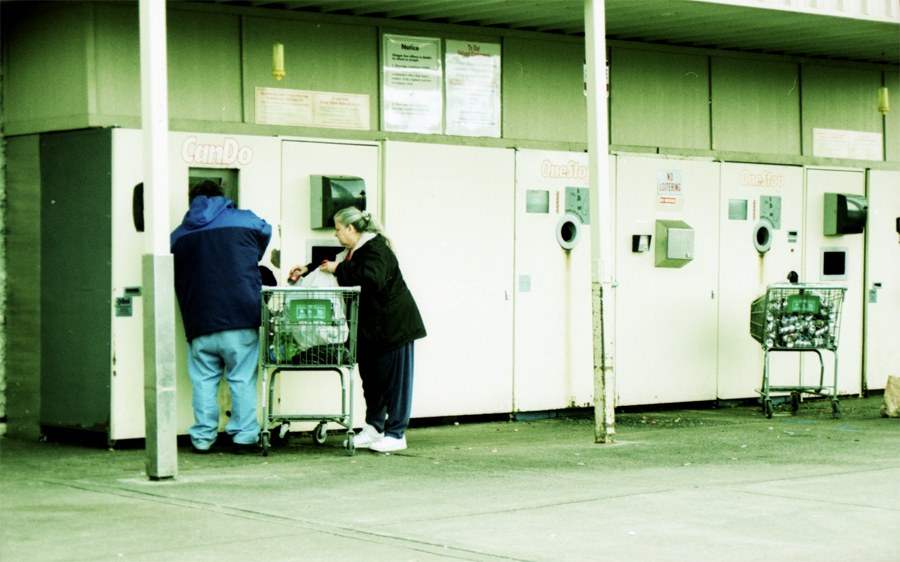 I’m at the computer more than I’m at a pad of paper, Despite having lots of paper journals that lie empty on my side table, I can’t bring myself to bother with them at the end of the day. So, instead I’ll try and get out some of my stranger dreams here, in what is basically my personal journal anyway.

2 nights ago – I sat in a chair at a Drs office, a nurse jabbed a needle in my left arm and just wiggled it around a bit, leaving it in there for quite a while, then leaning on my arm afterwards in a sort of patronizing apology for causing me pain. Felt awkward and I was mostly mad at her for the pain and her jovial attitude about it.

Last night – I was a college student, a common theme, this time instead of struggling to get to my classes and balance everything I dreamed about a strange conspiracy going on. At one point my uncle had eaten part of a giant mushroom, ones that were showing up all over the grounds. He wasn’t feeling well after eating it and threw the rest away, being picked on by my aunt for even trying it. I wanted to know more about the mushroom but my uncle literally exploded before I could ask. While everyone was upset and running around confused, I went into a small room to change. I could hear outside the door that some people who work for the school had shown up looking for me and a couple friends, wielding what supposedly some kind of warrant paper – for colleges to arrest students. I decided to give myself up as soon as I finished dressing. – There was a lot more to this but I forgot, unfortunately. It was a good one (not good really, but detailed and linear).