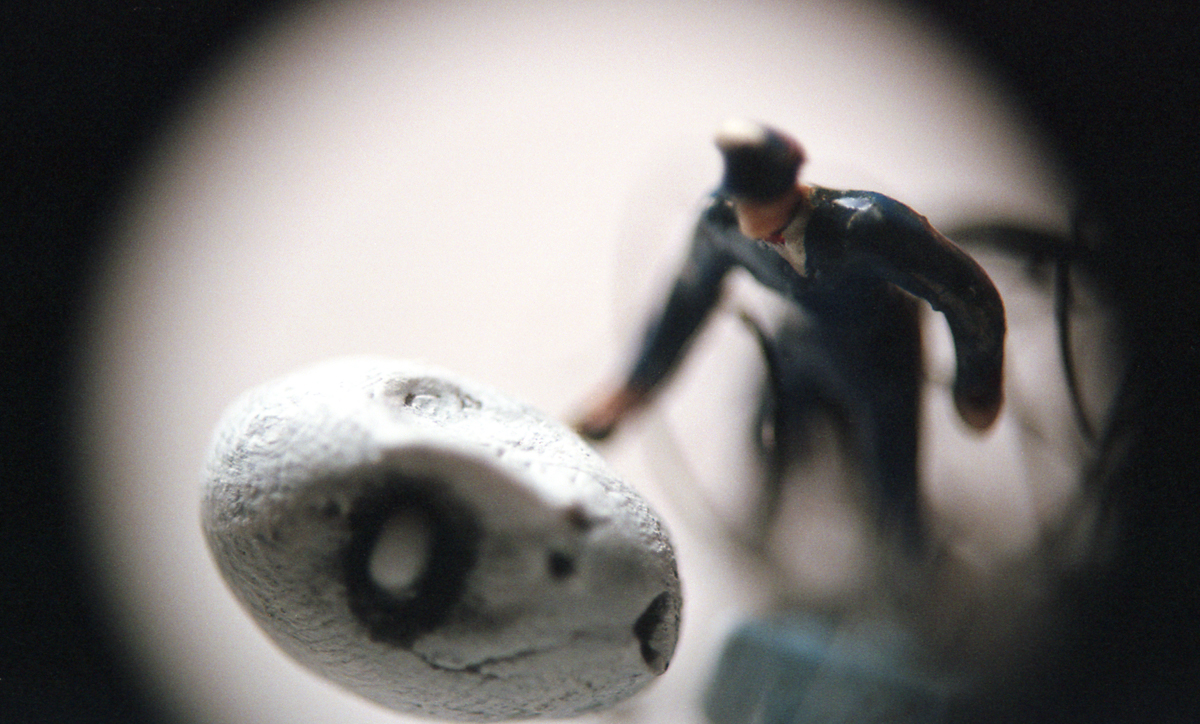 We went skiing today. It’s been 4 years since I skied and the last time I hurt my neck pretty bad. We did the beginner slopes a couple times to make sure we could remember how to ski, then, despite being actually ready, went on to the green runs. At every ski resort I’ve been to there is no easy way down. The green runs themselves aren’t bag, but once you get near the bottom it usually joined a blue run and you’re left with a hundred yards of steep hill at the end. This is where I hurt my neck. It’s often crowded, sometimes icy, and always too steep for my taste. The first time we sort of managed, falling once, but by the second time down my legs were weak, my head was fuzzy and fear was getting to me. I fell a few times on a new green run because it was narrow and I couldn’t get used to carving so narrowly. I would run into the deep snow along the edges while trying to slow down. Trying to get back up with skis on is more tiring than skiing itself and after the first two times, I was spent. When we got to the steepest part I just couldn’t handle it anymore. I was so afraid of going fast, pretty much unavoidable, so I kept skidding to a stop and falling to keep from going any faster. By the time we were 3/4 of the way down the hill I felt like giving up. I didn’t see how I was going to manage. Every person speeding past me was freaking me out, making me nervous, when I hurt my neck it was because some little girl, probably a much better skier than myself, crossed in front of me and I tried to stop to avoid hitting her. I don’t know how I made it down today but it’s horrible going through that. Humiliating as 5 year old zoom past, embarrassing being a 35 year old afraid to ski, angering that I can’t not be a tool to my fear, but, having an injured neck is not something I look forward to having ever again. I still and will always have neck problems. I probably just shouldn’t ski. But is then fear winning? or am I being a responsible adult who stops skiing because it’s the smart thing to do?