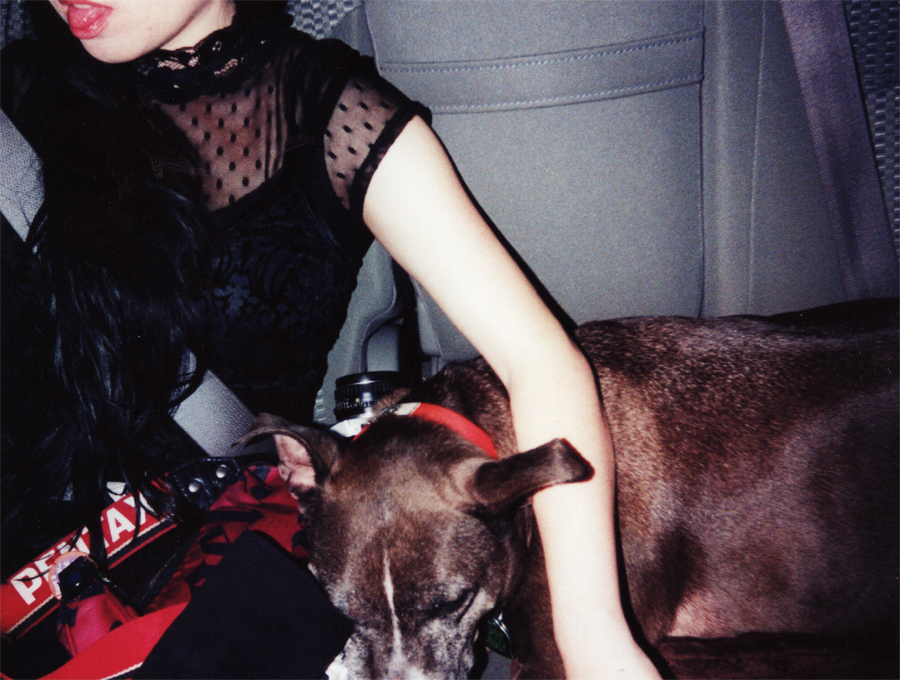 I was in a house full of children and there were a few adults in charge. One of them was an evil witch and another a ‘good witch’? The evil witch planned to suck the life out of the children but in the meantime had gone to bed. The good witch sneaked into her room and put a plant in her bed, that looked like dried lavender. As soon as the woman did this, everyone was suddenly transported to the same place, but in a dingy form. Everything was old and cracked, as well as the witch. As an observer I was suddenly there as well and the bad witch woke up and attacked. I pinned her on the ground and began to choke her or at least hold her head down, there was no choking face or drawn out horrors, her head simply disappeared. The good witch and I took the body to a pit and buried it.

Later that week, or month, I saw both witches in line at a bank and spent the rest of the dream trying to figure out if they know where I live and if they’ll come get me.

Published: 3 years ago
Previous: Earliest Memory – That Sting You Do
Next: Throwing People’s Stuff Away