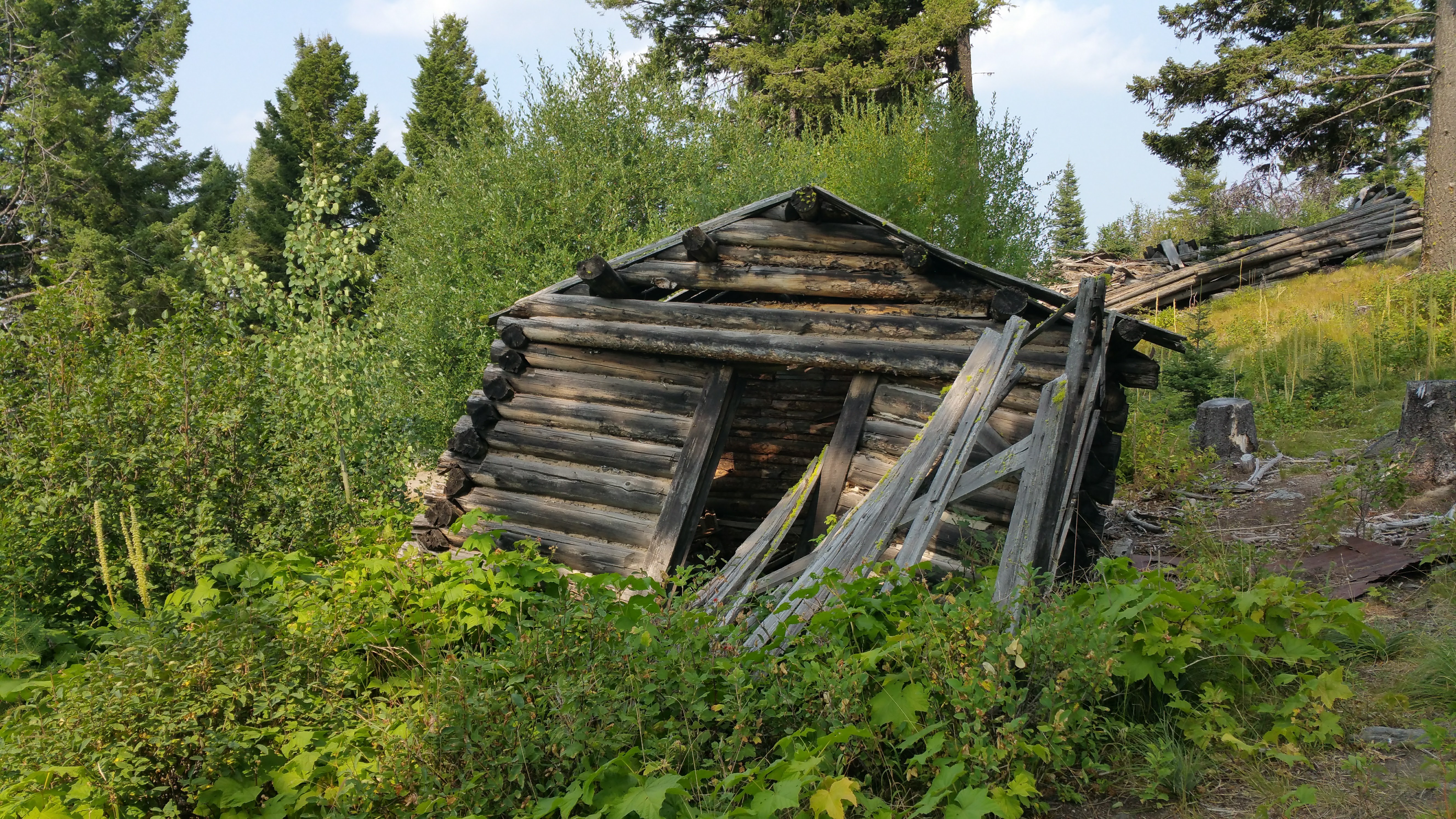 No matter how much time has passed our mother will always show her true self with an insult.

When I was 19 and hadn’t talked to her for a couple years… after she moved to Idaho and left me in a studio apartment waiting to get evicted, my sister tricked me into stopping by her work in Couer d’Alene by saying she needed to stop and get something. The first thing our mother said to me was “I thought you’d be taller”.

When she hasn’t seen my sister in years she usually starts with “you got fat” or telling her that her hygiene isn’t good enough. My sister reacts better than me however, she’ll just leave. I think I just ignored it for years, pretended I was her favorite because she’d shit talk my sister so much and never mention my brother. But really I was a scapegoat and somehow relieved her guilt for how she’s treated us.

She’ll never change. I haven’t talked to her since May 2018, She texted me in November with a little nicity, followed by “saw your website, I liked it when it was more personal”.

It doesn’t sound like a big deal and I don’t even know which website she’s talking about, I have many, and they’ve all been the same themes for years, which only emphasizes how little she’s ever paid attention to my life. I mean, she doesn’t have to read my blogs of course, but she shouldn’t pretend to know what they look like just to have a new insult to sling. It’s just a build up of the same negative feedback she’s always given in a passive-aggressive way.

Since she’s been gone

Since I haven’t spoken to her, and try not to even think about her, she’s become a more and more abstract person from my past, in the place she should have been decades ago. I didn’t speak to her from age 16 to 21 and did fine, but I got sucked back in and immediately regretted it.

Within a short time of renting a room from me in this big house I had in Portland, I don’t know why I couldn’t say no, she had managed to screw my life up. She suggested we share an insurance policy so mine would be cheaper and by the second month she had removed me from the policy without telling me. I hit a car backing out of a space at a grocery store and had to later explain to the woman why my insurance was no good. I asked my mom why and she said “I didn’t want to have to trust you to pay it” – despite it being her idea and my never being late on my own policy before her suggestion. The woman from the parking lot sued me even after I offered to make payments on her body work. $2000 I needed, to pay things like car insurance. I of course couldn’t pay it immediately and now had an uninsured motorist note on my record making it impossible for me to get affordable insurance at that age.

That’s just a small sample of her effect on my life whenever she’s in it. She doesn’t trust us, has never believed in us as capable humans (despite her…ok, well only me and maybe a bit my brother – but that’s her fault). Of course half the planet will say “buck up, take responsibility”, but that’s easy to say for people raised by normal people or people who keep their emotional and mental health locked up inside. I’ve always been sensitive and never got any sympathy or empathy from that woman. Not so much as a hug until I was in my 30s, and that was awkward. A childhood where being tucked in is the closest thing to affection from a parent (or anyone) you can get. If you don’t understand you just never will.

Getting on the road in the RV, after we dropped her off in New Mexico of course, was my chance to get away from her and stay away since I was more prone to continuously get sucked in and screwed over by her. Even if she seemed harmless and like she had nothing over you, she’d find something.

Aside from writing this posts, one I found in drafts and decided to finish, I don’t think about her much at all. Which is actually huge for me. 2 years ago when I started therapy, just about everything I did was haunted by memories from my childhood or worry about her future as an insane person, now making other people’s lives miserable. I wanted to apologize to everyone for her, fix her, help her without her moving in with us. But now, I can see things more clearly. She’s not my responsibility, I’m not the parent. She was barely a parent to us and will never be the aging mother sitting in a kitchen having coffee with me, not asking for money for cat food because she spent it all on ice cream and book clubs, not talking shit about everyone who ever tried to do anything good for her. She will be in care facilities or mental hospitals, stealing checks from her roommates and treating the staff like slaves. She doesn’t need us and never did. She only wanted me in her life so that someone would be on her side and let her k now she was doing the right thing, whatever that may be. I won’t be that sucker anymore, giving myself and getting in return a woman who knows nothing about me as a person, knows nothing about my life she can’t manipulate. Sorry, bye.

K. Back to not thinking about her anymore!

Photo 1: An abandoned cabin in a ghost town in western Montana. One of the houses was suspiciously newer and papers inside dated the last residence in the early 90s. Squatters perhaps, because the house was in rough shape.

Photo 2: The beach of Lake Erie. Partner was out of town for work so I had the RV park to myself, except for this odd couple. I would wander down to the beach during the day when I was tired of working and build little sculpture gardens out of the debris and garbage.

Always bringing us down

Published: 2 years ago
Previous: Having what you want is stressful
Next: Foolish #anxietyrant