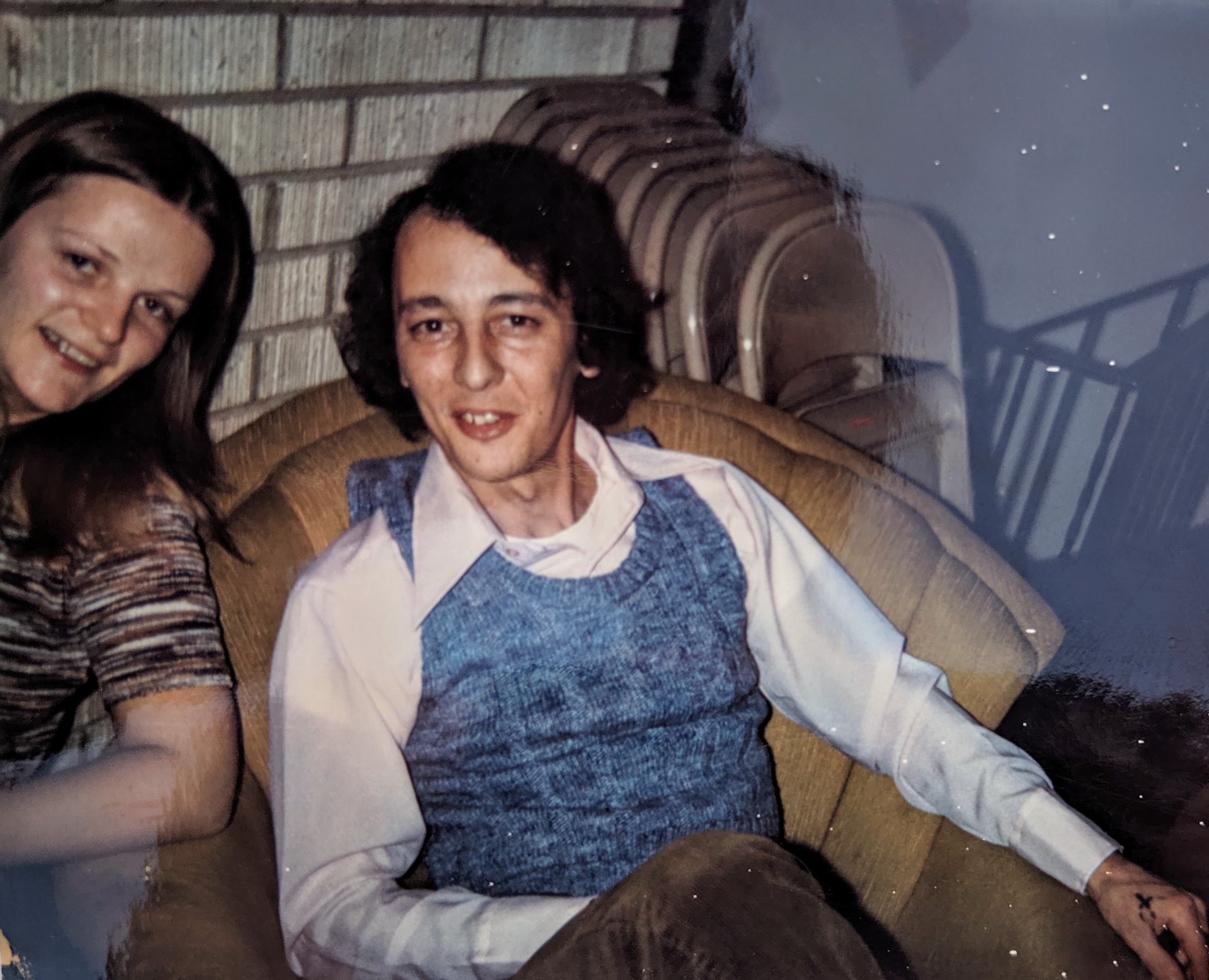 So I called my sister mentioned in the previous blog. It was pretty hard for me, but I figured if I added so many new family members to my life in the last couple years and somehow coped (with therapy), I should be able to add an actually close relative, my half sister with a shared dad.

We met at a place on the north side that has lots of great vegan options and non vegan for them. She brought along her 2 daughters, which I wasn’t expecting but I was excited about. The idea of having nieces is pretty cool to me. I never thought I’d have any.

One is 22 and one is 15, Dejana and Devanee. We talked a lot about our father, our DNA tests and how confusing it all is. Apparently our father, as I was told, identified completely with being Native American, although our dna suggests there wasn’t much. DNA sites are always adding new data but it’s still surprising. Our dad literally went by the nickname “Indian Dave” in the town he lived in before he died. His story is pretty much one of the most tragic I can think of – but hopefully I learn more about him and find that he had at least some happiness.

I definitely feel different having met them and knowing more about our dad. It’s like questions that I’ve had all my life have been somewhat answered and satisfied to the best they can be. I’d still love to meet some of his friends in WallaWalla and see what they knew about him.

Off to a dr appointment so, more later!

*The feature image of the camper in the desert, is how I imagine our dad living for the last 20 years. He lived off grid on some mountain in a trailer.

You can buy a print of that interesting gem of a home here: https://www.etsy.com/listing/89326129/salton-sea-california-print-slab-city

I met my sister