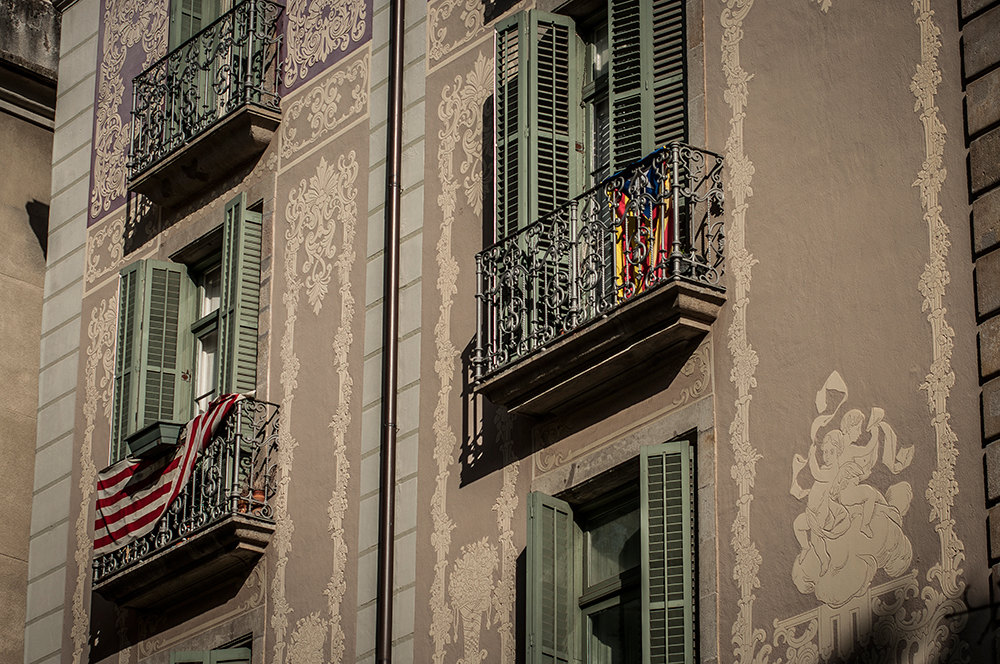 * titles have been shortened to WILT for “What I Learned Today”

Today’s ‘thing’ began with an article motivated by a Fiverr.com gig I bought from a woman in the Phillipines. I had paid for a gig for $10, on the 30th of December, for her to post 344 Etsy items to Pinterest for me. It’s a Personal Assistant gig that claimed she could do social media stuff. It seemed like a lot of items, so I bought 2 gigs, but still not sure if that was enough. She started out by being really confused on how to pin things at all, then said she was being asked to log into Etsy. I sent her some screen shots and tried to figure out why she was being asked to log in and she never really replied. A couple days go by and she says “OK. But there’s a delay for the new year”. So I wait til today and she still hadn’t done anything yet, the gigs are overdue by a few days and it sounded like she didn’t really want to do it anyway, so I canceled the order. I thought maybe I was doing her a favor, letting her off the hook of this overcomplicate gig. However, she messaged me pretty quick claiming she was just about to do it and begged to give her another shot. So I did, I want the items pinned and I don’t have time to do that kind of tedious Pinterest stuff myself. As soon as I paid I could see her getting busy pinning and all was well. We both win, I get 344 items pinned to Pinterest and she learned how to pin items to Pinterest.

Then I started to wonder how much money is $10 in the Philippines. It varies I’m sure, and the first article I found was from 2010:

Dacalanio lives across the world, between Makati and Pasay cities in the Philippines. For $10 — or about 450 Philippine pesos — he filled his fridge with chicken, ham, fruits, veggies and spices.

Ive always kind of wanted to spend some time there, or Indonesia, so it’s interesting to know. The entire article is filled with clever ways of making the most of a few bucks, something I used to be really good at. Now I barely flinch when I buy a $5 coffee, where in the past it might have been a major treat. It’s another thing I hope to work on this year. The part about the spinach plants is awesome, I may never have a garden, but I like the idea of every urban (and rural) home with a yard home gardening #grassispointless (unless it’s for erosion), and getting a $1,700 crop for $10 in seeds and supplies is awesome.

That article led me to look for something more up do date, but instead I found an article on the “Cheapest Places in the World to Live” and it turned out that the first place mentioned is a place I already lived for a year, Argentina, and the article said Exactly what I would tell anyone interested in moving there.

Besides bargains on rent, good wine, and good food, this is a very easy place to set up residency. You can get legal if you have the patience for Argentina’s legendary bureaucracy, or you can just leave the country every three months (Chile and Uruguay are neighbors) to get a new tourist visa. If you overstay your visa there’s a fine of about $40 regardless of how long you’ve overstayed, so you could go for years if you wanted to test it. Just be advised that there are serious import restrictions in place and the country could collapse at any moment. Locals say there’s a crisis every decade or so and the way things are headed it’s a matter of when, not if…

I was really surprised by any European countries being included in the article. Bulgaria actually sounds awesome to me (all of the Expendables movies were filmed there). The article says :

You can buy a house on eBay for less than $20,000 and one couple I interviewed paid far less than that: prices were so low they ended up buying three properties and renting out the other two. You can buy a two-bedroom condo for less than $50,000 in a ski village and rents range from €150 to €500 throughout the country—that last amount being for a high-end place in Sofia.

Overall, there are still cheap places to live, travel to and retire to, which makes leaving the RV and traveling the world even more appealing. Unfortunately the article didn’t say much about South Africa, probably because its not actually very cheap to live there. It mentioned the rand being low and it being a good time to move now, however, it should have mentioned how hard it is to immigrate there. I’ll just have to do more research on that later.